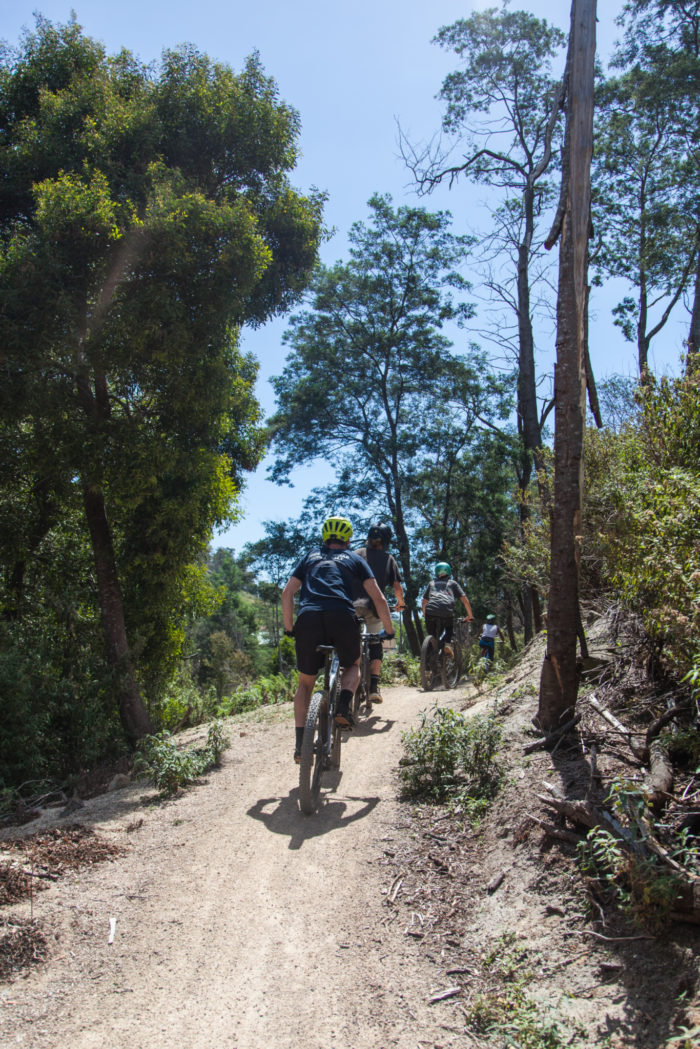 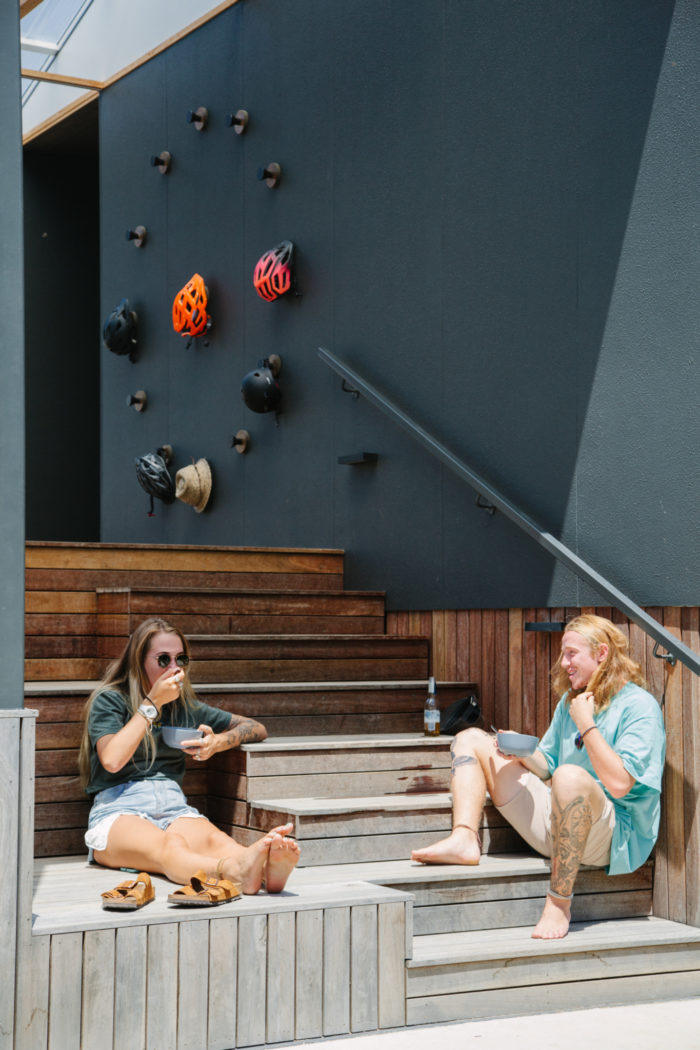 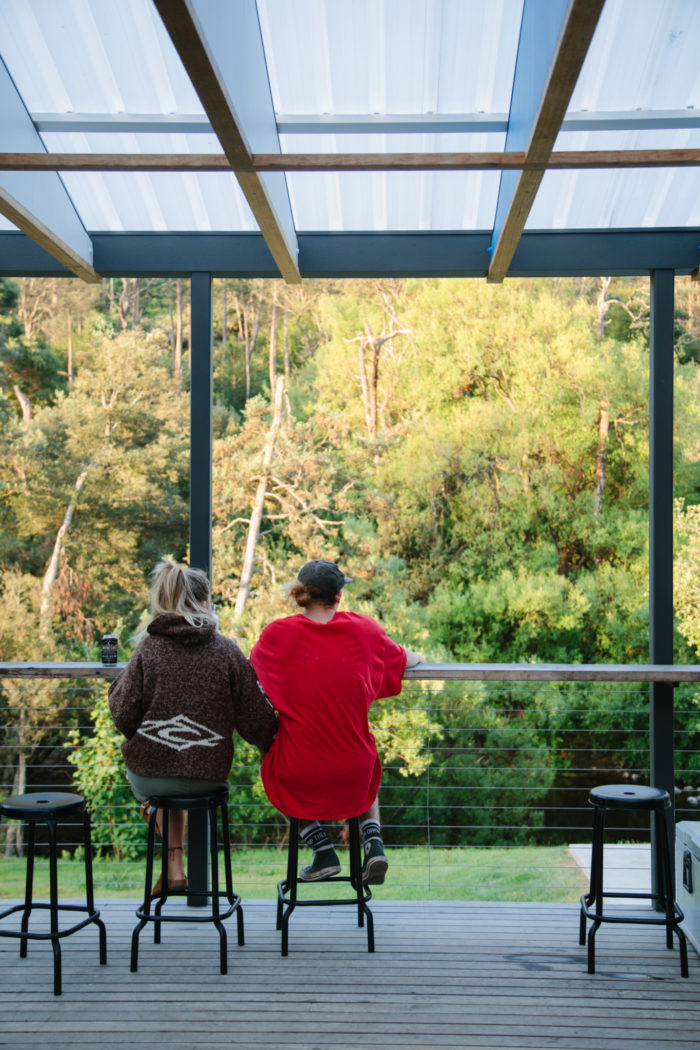 How the Dales helped us give our best present yet

As the years tick by, we increasingly appreciate that the greatest “present” we can give to our nearest-and-dearests is our time. Agreed?

The statement is no epiphany. But we decided to actually put it to work and give our friends some of our precious minutes, hours and days. It played out like this...

When Christmas 2019 rolled around, we informed our close buds that, instead of handing them a gift wrapped in paper and tied with ribbon, we’d be taking them away for a weekend. “Book a babysitter!” we said, and “Get ready for a few nights of adventure and relaxation!”

That was last weekend. And what a gift it was!

Dales of Derby was the accommodation of choice, giving the 10 of us space a-plenty and with top notch attention to detail. The place sleeps up to 24 people in four double rooms and two bunk rooms. The award-winning architectural design and detailing gives an atmosphere of space and luxury, without impeding the freedom to let your hair down and get dirty.

And let me tell you, that’s extremely important, because: mountain bikes.

I can now confirm that you can’t go to Derby without coming into contact with a mountain bike. You’ll see them lining the main street, in the hire shops or with muddied bodies mounted atop their chunky frames. Every restaurant and cafe has racks to accommodate the mountain bikers that make up the lion’s share of their patronage.

We decided to embrace this characteristic of the once-sleepy township that had its first heyday in tin mining in the late 1800s (for the record, its second heyday is right now amidst the mountain-biking, adventure tourism boon that’s seen Derby host the Enduro World Series twice already).

The novices amongst us (about 75%) begged, borrowed and… bought sets of wheels so we could give it a try. When in Derby!

And we quickly got stuck into the network of trails that has put Derby on the map, “sending it” on ‘Riverside’ and ‘Sawtooth’, and “busting some berms” on ‘Chain Gang’ and ‘Axehead’. I was later told, as I lamented my bruised butt, that these were green trails. Beginners trails. And also, that our MTB lingo had a ways to go. Amateurs much!

But it didn’t matter a jot. We had such a blast revisiting the giddy feelings of childhood on those trails, and we pedalled back to the Dales each afternoon with behemoth appetites from our big, bold adventures.

After a refreshing dip in the Ringarooma River, which is literally metres from the Dales’ deck, we feasted together and shared our exploits from the day. Seated or sprawled on the horseshoe-shaped lounge, our eyes were mesmerised by a different kind of screen: the one separating us from flames flickering within the fireplace. There was a guitar being strummed, a card game underway and easy conversation, laughter, jokes. The day eventually stretched to its zenith and we called it, saving energy for more of the same adventure-seeking in the morning.

Wash, rinse, repeat. What a weekend of memory-making it was!

The thing with giving friends the gift of your own time is that you receive the same right back. We received their time, felt the blessing of them taking time out of their own busy lives to be present with us. Not all could make it. That’s life. We can’t predict how our lives will swell with responsibility this way or that.

And that’s why we will be giving our time as a gift of the highest order again this year, and the next, and so on. Time to build joyful memories that will feed us when we can no longer swing a leg over a mountain bike.