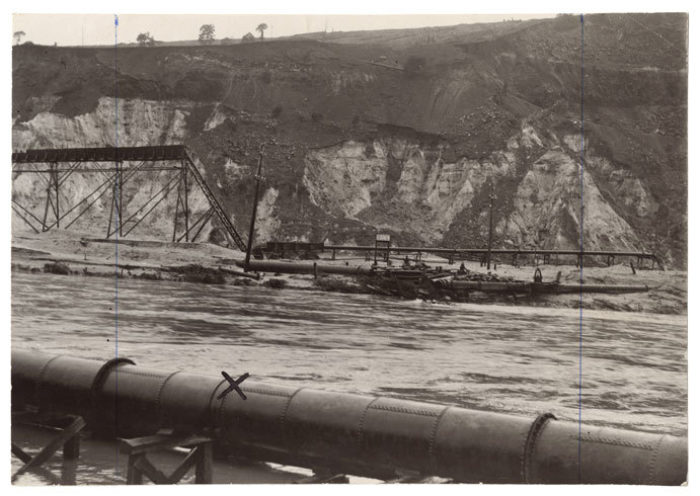 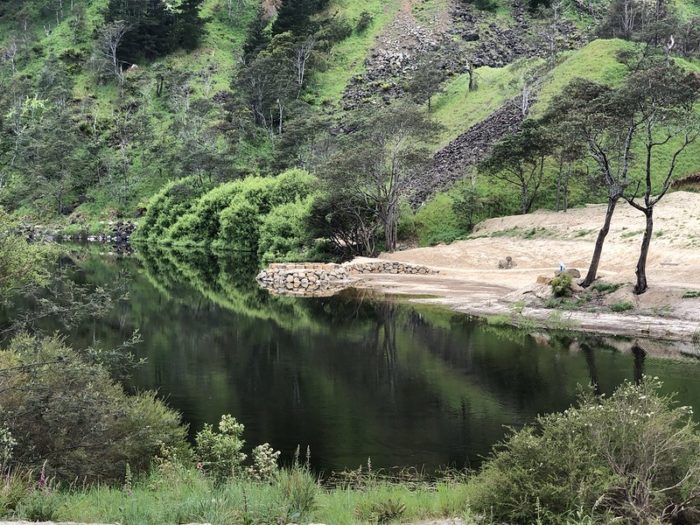 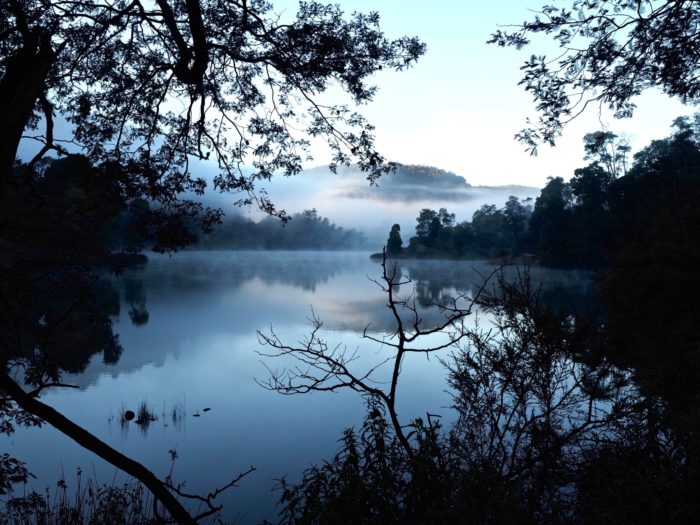 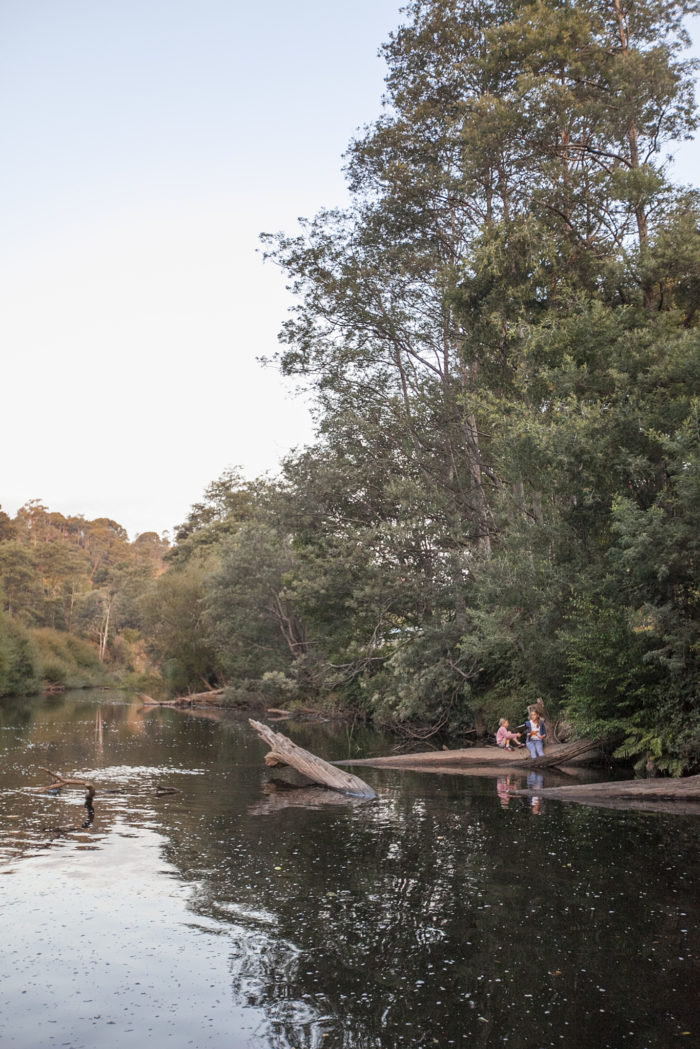 A river flowing backwards? Surely not, you say.

Well it certainly did, and it happened on a day etched into history as the most catastrophic flooding event ever experienced in Tasmania. In fact, back in 1929 they had much more expressive words to describe it, like this report, taken from The Weekly Courier on Wednesday, April 10:

“Tasmania has been in the deadly grip of a flood so cataclysmic in its fury as to completely overshadow any such visitation in its history… It was as appalling in its suddenness as it was vehement in its force.”

Journalists today could take a leaf from this reporter’s notepad!

These were the famed 1929 floods that resulted in the deaths of 25 people, the evacuation of 4000 people from their homes and incalculable damage to property.

Fourteen lives were lost in Derby alone when the Briseis Dam burst.

And this is how the river came to run backwards

It was April 4, 1929. The previous two days had seen unprecedented rainfall of 450mm. And then there was an absolute downpour, with an additional 125mm falling in one and a half hours on the catchment area above the Briseis Dam.

A mighty wall of water crashed through the valley with a fury so great that it caused the river to reverse its flow for eight kilometres upstream. The damage and devastation on Derby was significant, claiming 14 lives including a family of five who had just sat down to enjoy their evening meal.

There was an inquest into the deaths and The Advocate on Thursday June 20, 1929, reported the outcome:

“After a retirement of 35 minutes the jury returned a verdict that the deaths were caused through drowning in a rush of water down the Cascade River and over the Briseis mine workings, following the bursting of the Briseis Company’s dam; and that the bursting of the dam was the result of an abnormal and unprecedented volume of water, which might have been caused by a cloudburst, or by an extraordinary rainfall in the catchment. No blame was attachable to any one.”

Go on a history tour of Derby to learn more about the 1929 floods by visiting the Derby Schoolhouse Museum (open daily 10am-4pm) and the Tin Dragon Interpretation Centre.