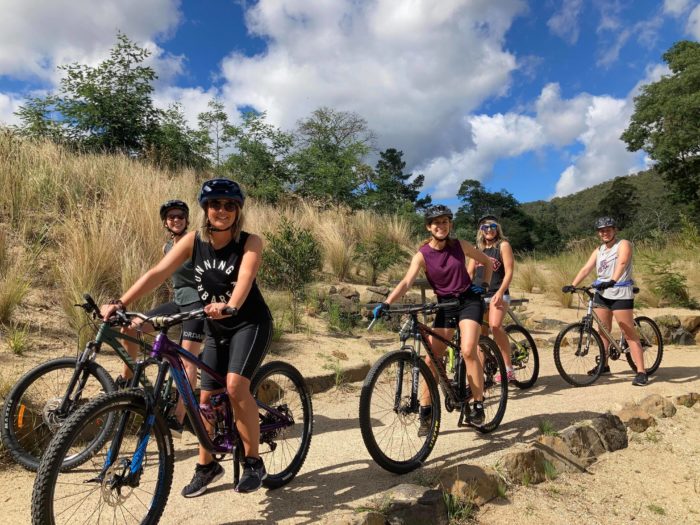 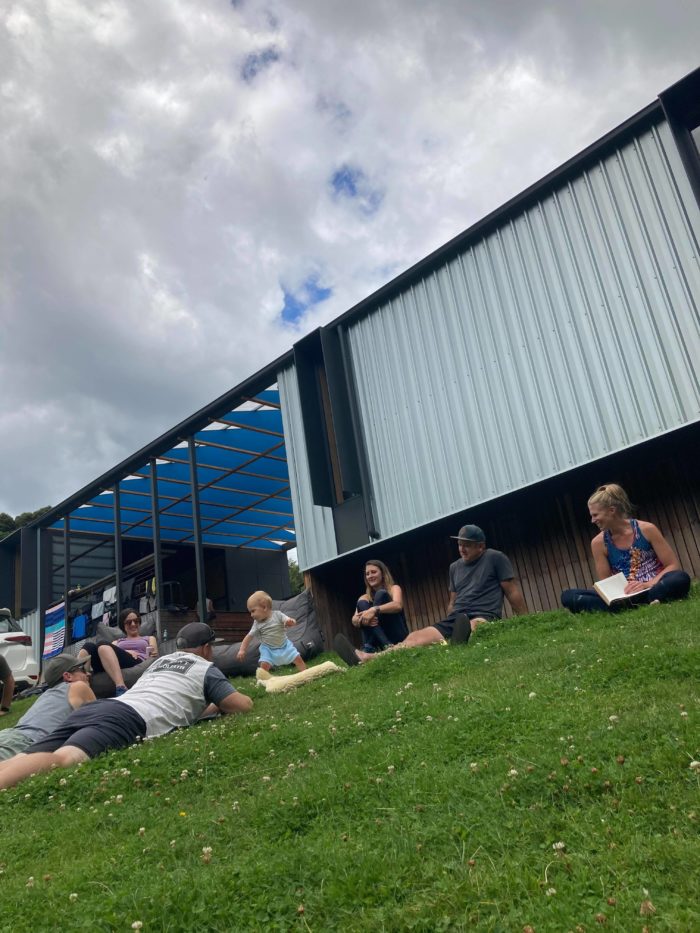 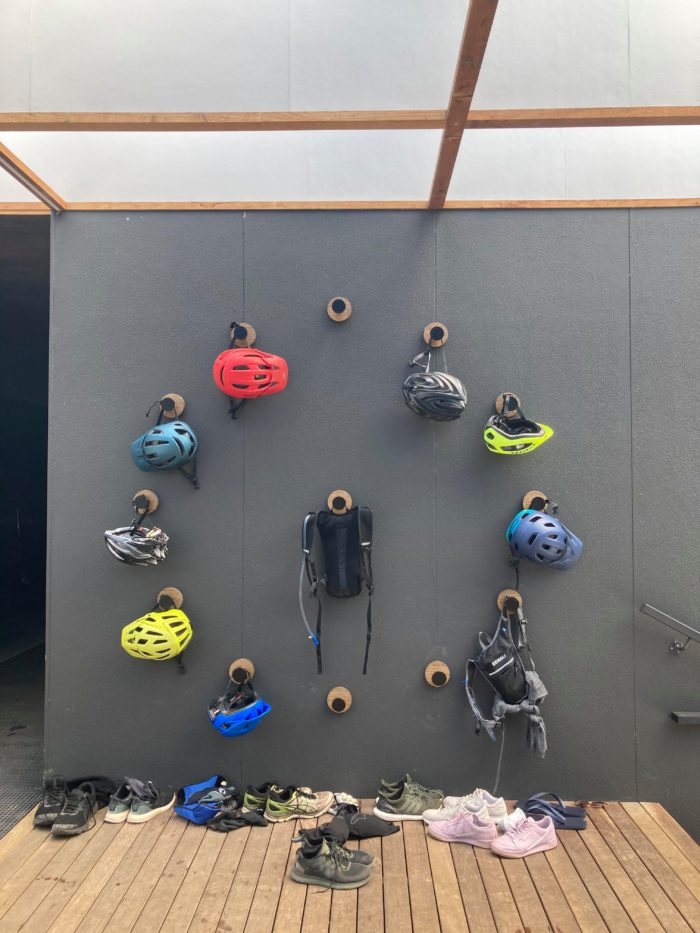 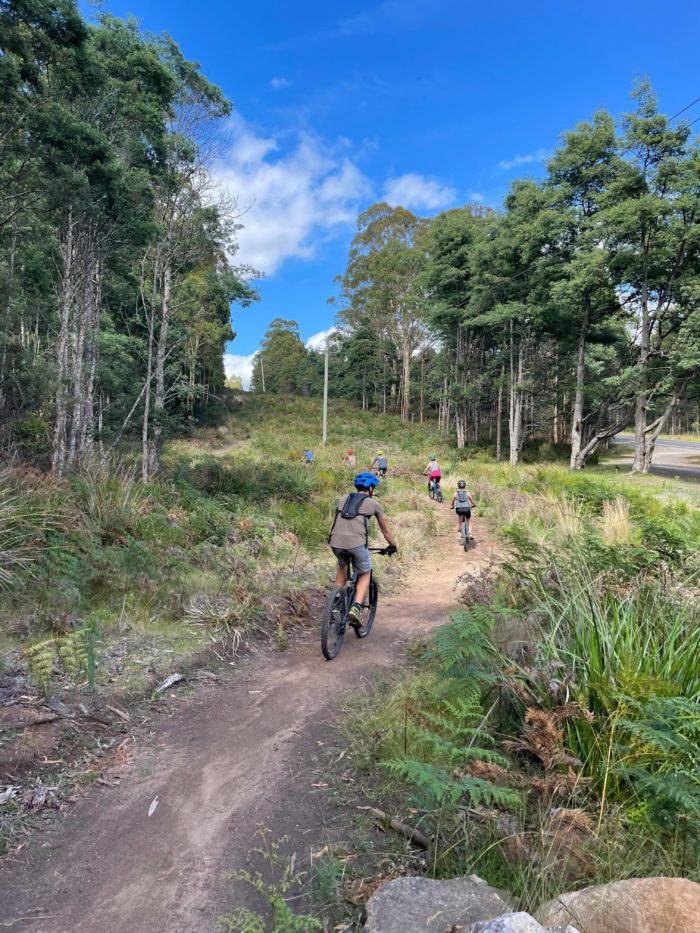 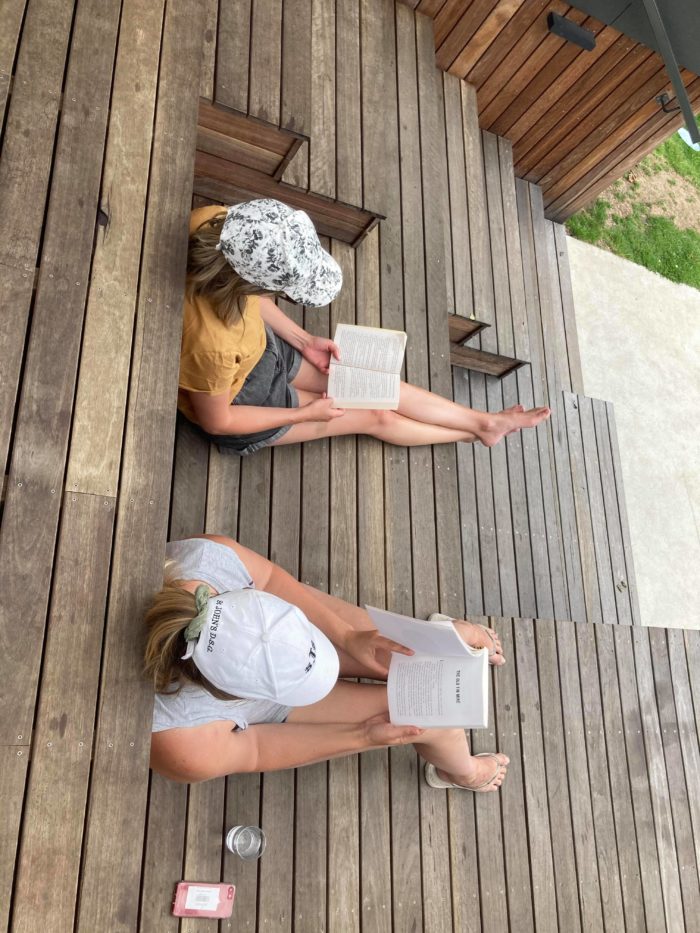 Parents’ Retreat at the Dales

We love our kids, right? Love them endlessly for their sweet mannerisms; the way they come running with open arms to greet us at the end of a school day; the kisses and hugs; the snuggles in bed and the blessedly innocent comments and conversations. We love them to the moon.

(You saw that little word coming, didn’t you?)

Let’s just say it like it is: the life of a parent is demanding. It’s hard work repeating yourself persistently throughout the day because their ears seem to be switched off to your voice. The washing (where does it end?). The constantly shifting foodscape of their picky eating. The bustle to extra-curricular activities (swimming, soccer, dancing, karate, piano…). The hoo-ha of bedtime routines.

We love them, but sometimes we could do with a little bit of space. A breather. What is it they say about this… “Absence makes the heart grow fonder”? Sometimes we really do benefit from some distance.

Which is precisely what one group of friends did when they booked Dales of Derby recently. They just about maxed out the capacity, with 20 adults present at one point. The main directive was that children were (respectfully) asked to be lodged elsewhere. Aren’t grandparents a godsend?! One little nine-month-old cutie flouted the ‘rules’ for a daytrip, but what’s one placid bub amongst 20?

They arrived in dribs and drabs on the Friday night, taking a little while to get used to the quiet, the stillness, the adult conversation.

The weekend stretched ahead of them, long and blissfully empty of any expectations. And they dived in. Some hit the trails immediately, allowing the flow of two wheels on dirt to relax them. Others poured a glass of wine and chatted on the deck, watching the light shifting across the fast-flowing water of the Ringarooma River. Others still grabbed a book and found a secluded corner to hide away.

And that’s what it looked like mostly. Mingling, getting to know one another deeper, often with conversation centred on family and children, but ironically without the disruption of the same cherished things. They wandered down the main street, cooked meals together, lay in the sun on the grass, swam in the numbingly cold water, went for a ‘family’ ride to Branxholm and back.

When it was over, the bags packed and car doors gaping, ready to gobble them back home again, there was a line that was repeated, over and over.

To get away from the kids, was what they meant.

Not in a harsh way, mind. But in a healthy, rejuvenating way. Essentially, it was a time of headspace and rest so that they could go home and be better parents.

In fact, they all resolved that it was something they wanted to do more often: for the love of their little ones.